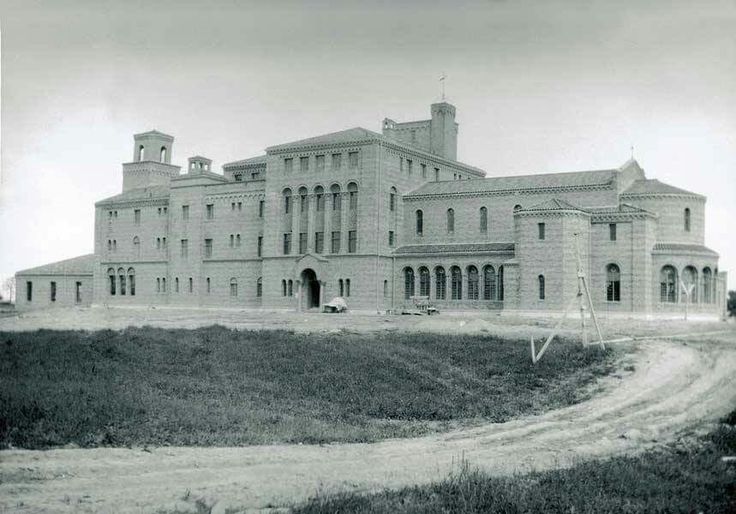 Nazareth Hall is often acknowledged for its work as a banquet and wedding venue. But little do many know, there so much more history, memories and stories trailing this building. Nazareth Hall was first built in 1927. The original purpose was to serve as an all-boy Catholic boarding school, with the original name being Nazareth Hall that is still holding today.

Let’s go back to when Nazareth Hall originally was built. Back in the 1920’s there was a need for a Catholic all-boy boarding school. The nuns of Ursuline Convent of the Sacred Heart in Toledo Ohio decided to respond. In 1926 they bought the 400 acres of land that Nazareth Hall proudly sits on today. The construction later was accomplished in 1927 to then follow in 1928 with its grand opening. It ran from 1928 to 1982 as an all-boys Catholic school. It also held as a girl’s summer program during the summers in the later 1960s and early 70s called Camp Ladyglen on the Maumee. 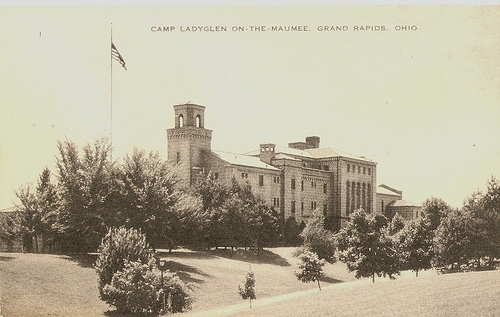 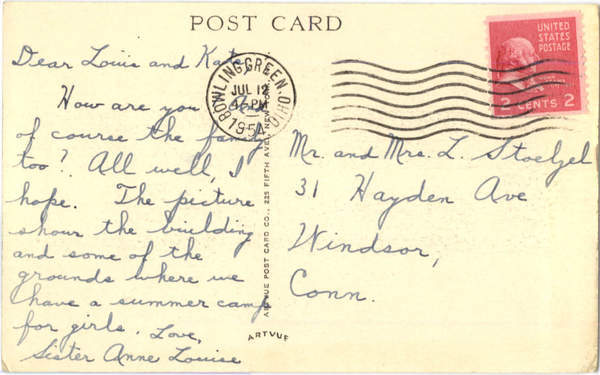 (Pictured above a postcard from the girls camp. Source :https://www.cardcow.com/15321/camp-ladyglen-maumee-grand-rapids-ohio/ )

The Ursuline Nuns were in charge of the financial responsibilities, planning and labor of Nazareth Hall. They even arranged for the bell that was originally purchased in 1879 (inscribed with the words, “My name is Sweet (toned) Bell of archangel Gabriel, Hail Mary”) that sat at the Cherry Street Ursuline Convent for many years to be placed in the bell tower on December 20, 1927.

The grand opening was July 22, 1928. Boys 6-14 years of age were eligible to enroll where they would learn basic curriculum. They also had a range of extra curriculars such as baseball, track, horseback riding, rowing and swimming. In 1935 Nazareth Hall incorporated a military composition to the curriculum to build self-esteem and self-discipline. Over the years Nazareth Hall would have a total of 43,00 students.

The nuns after 53 years of business were forced to make the decision to shut down the school due to overwhelming expenses and cultural changes in 1982. It laid vacant until the purchase in 1991 by the Bettinger family revolutionizing it to the beautiful venue it is today.

Nazareth Hall has definitely seen its fair share of changes over the years and continues to make new and exciting memories for those who visit.

Scroll through to see pictures from the past! 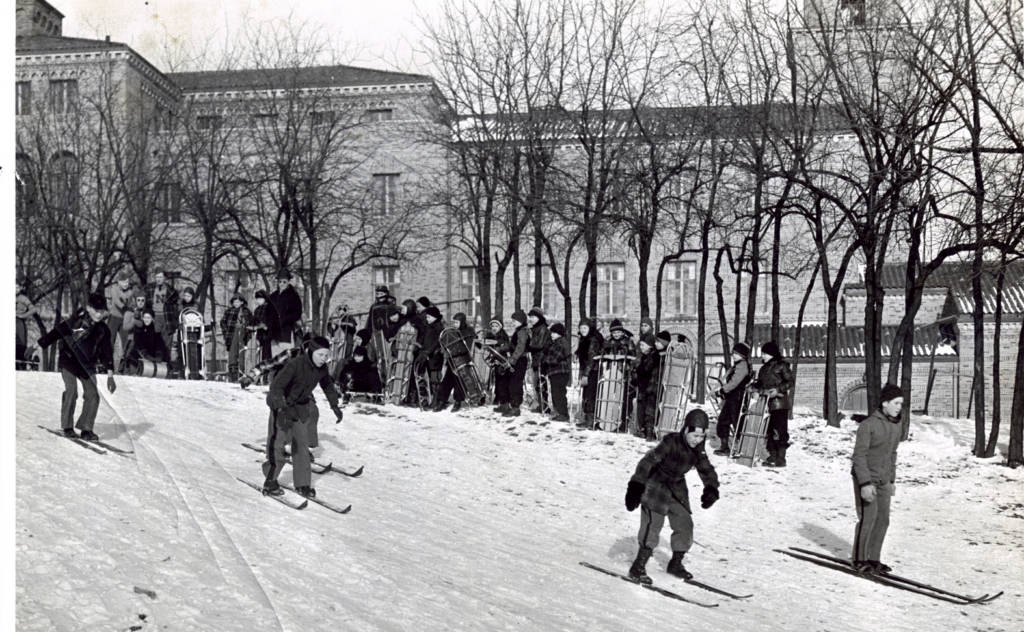 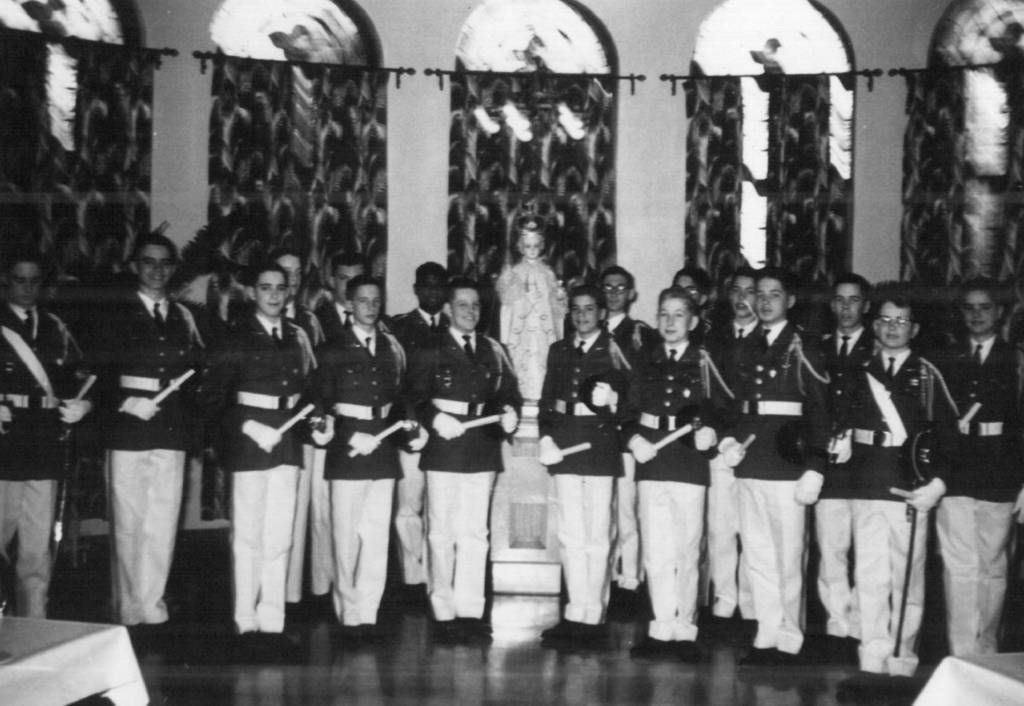 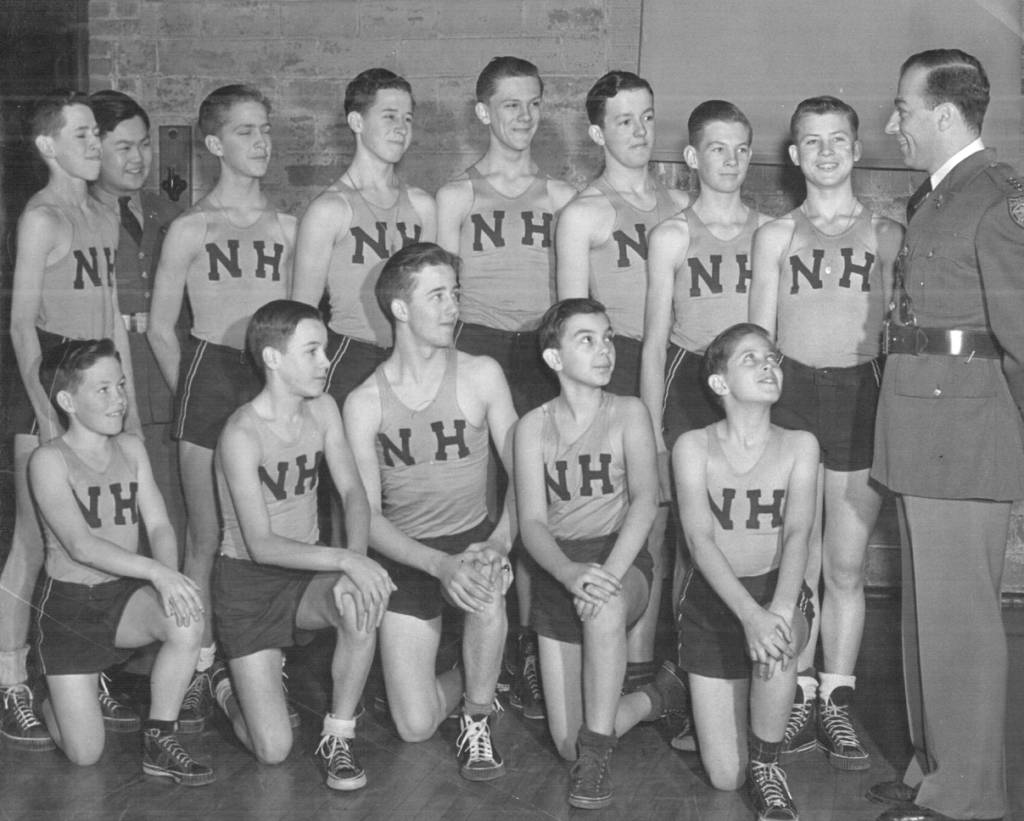 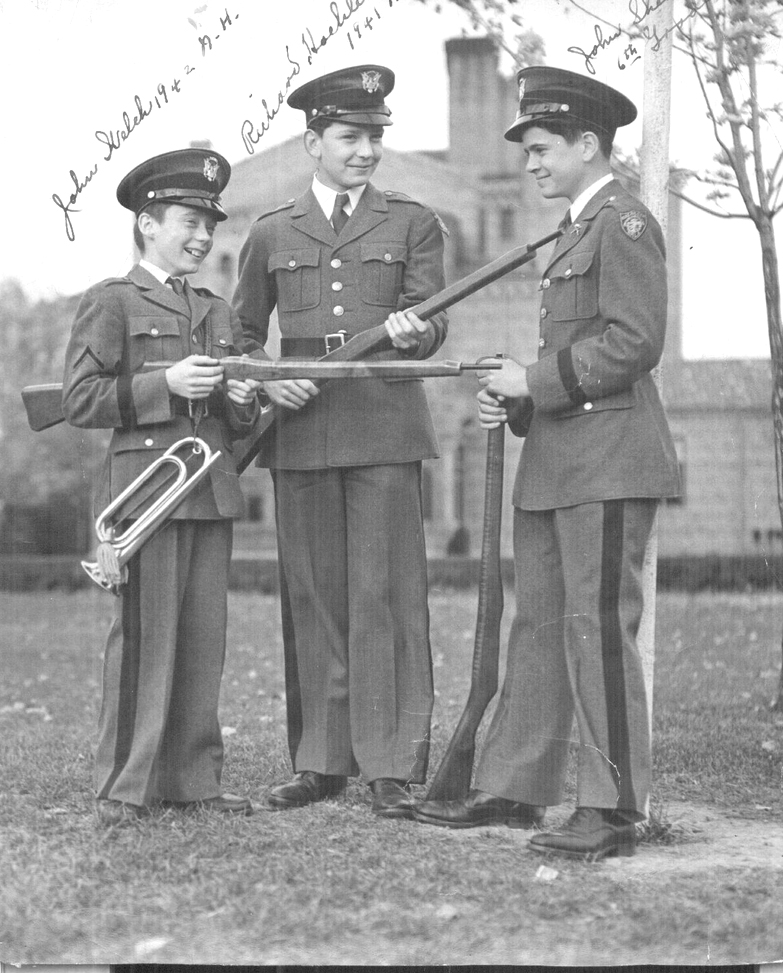 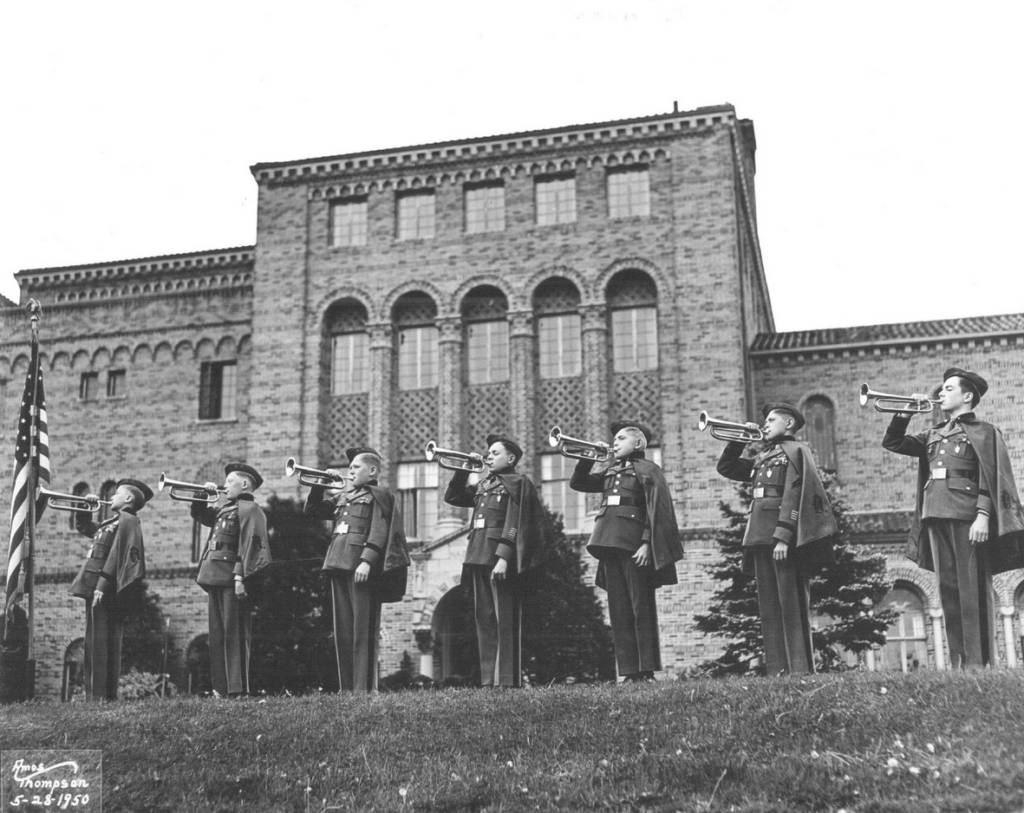 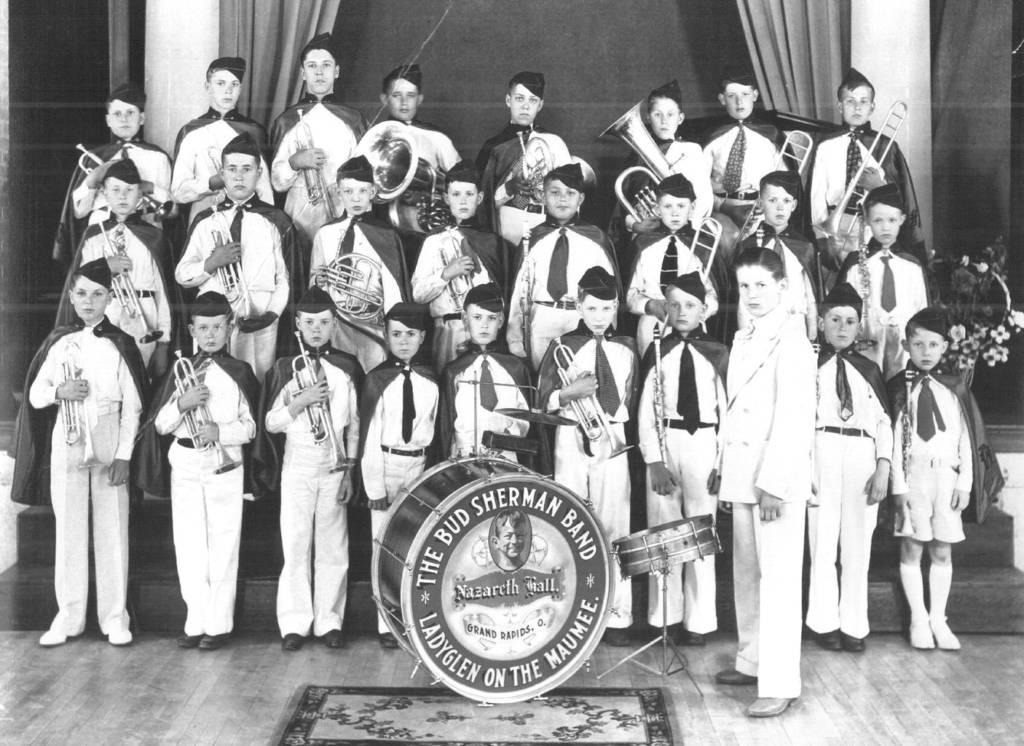 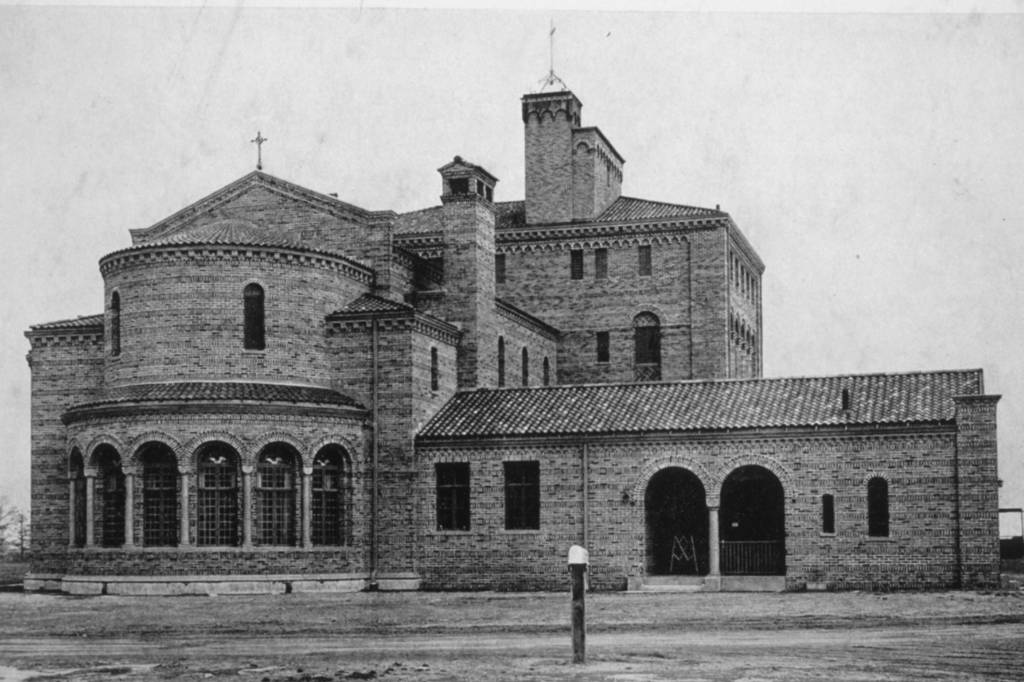 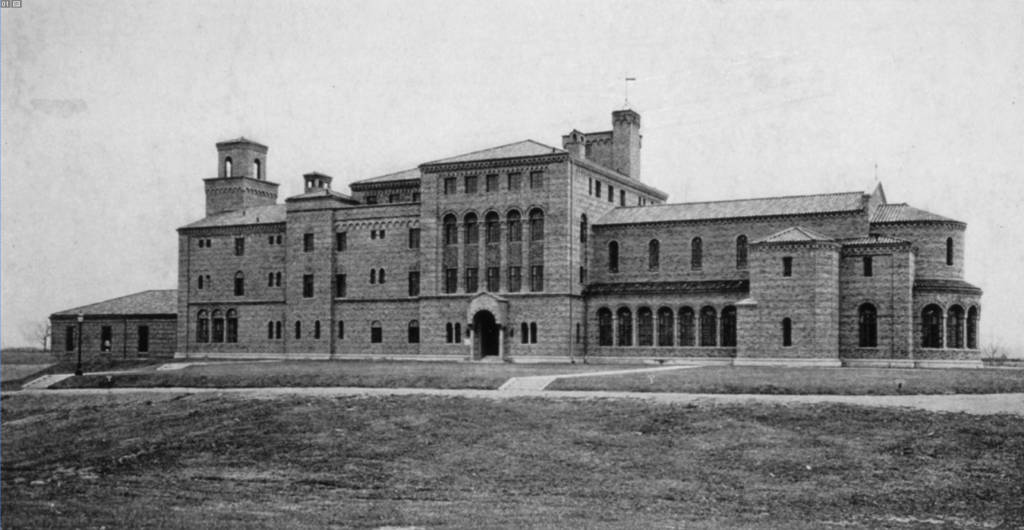 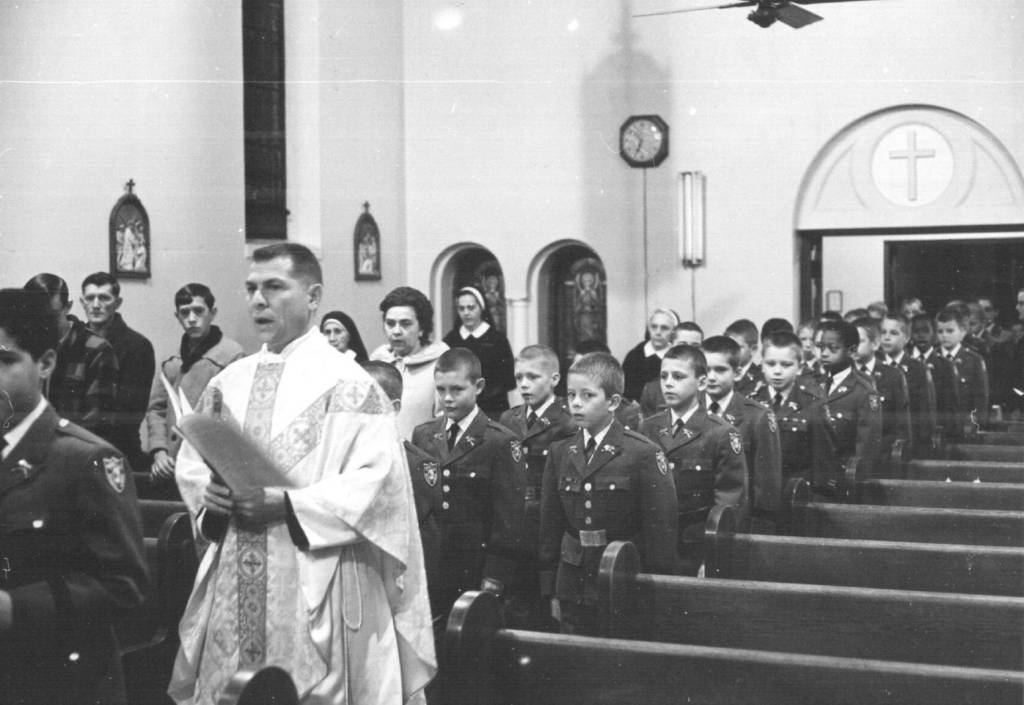 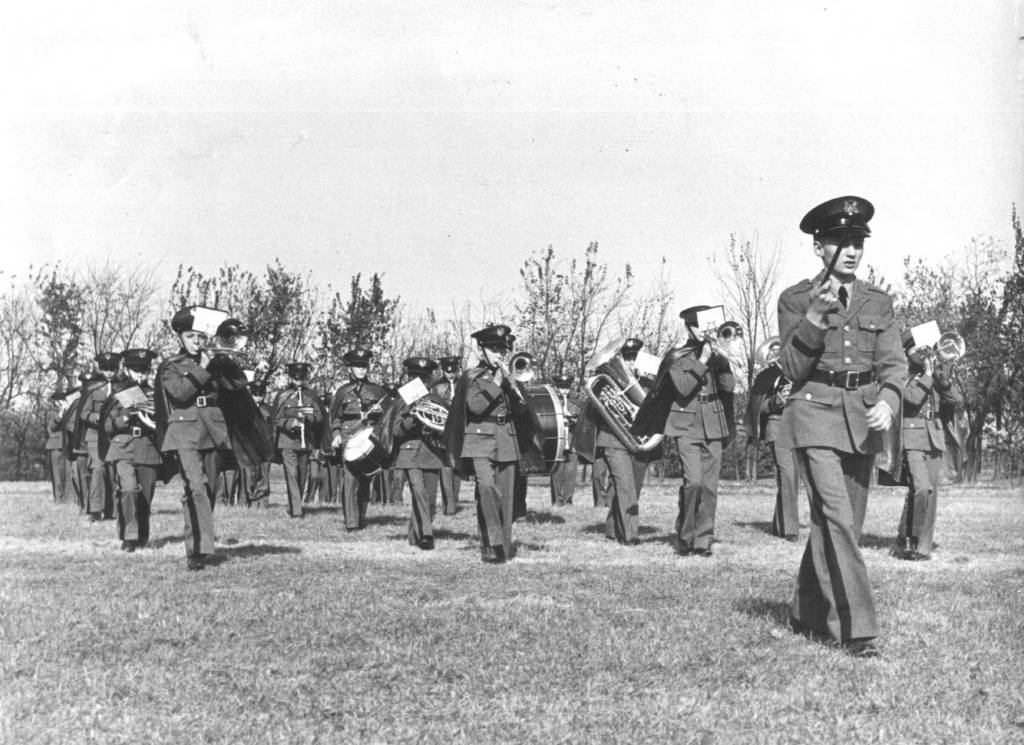 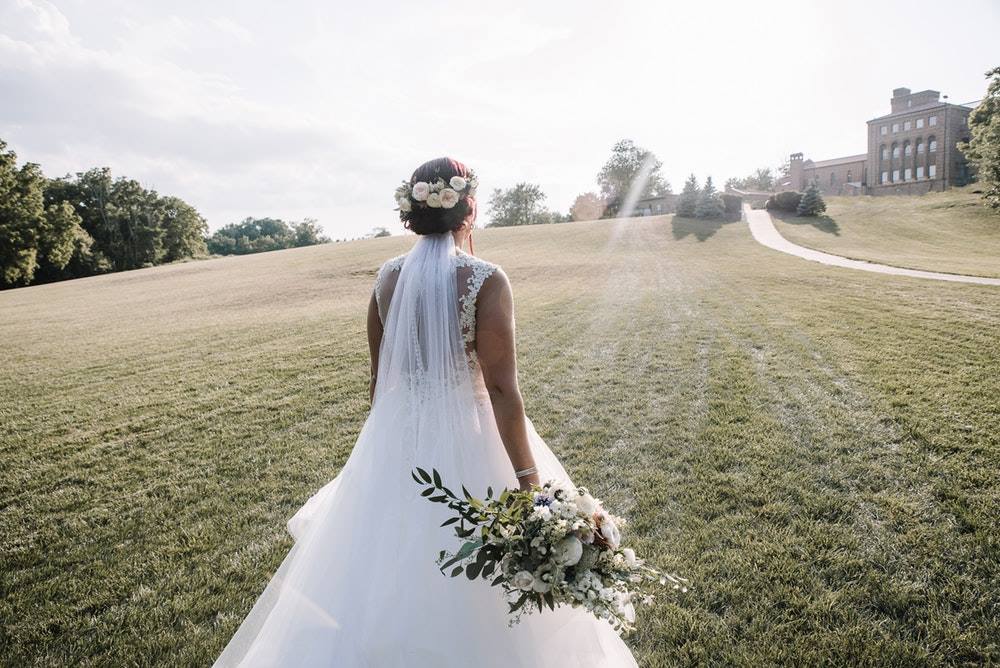 Hostess with the Mostest (Advice)

Nazareth Hall supplies each couple a complimentary hostess. They are day-of event coordinators who arrive 2 hours prior to... read more 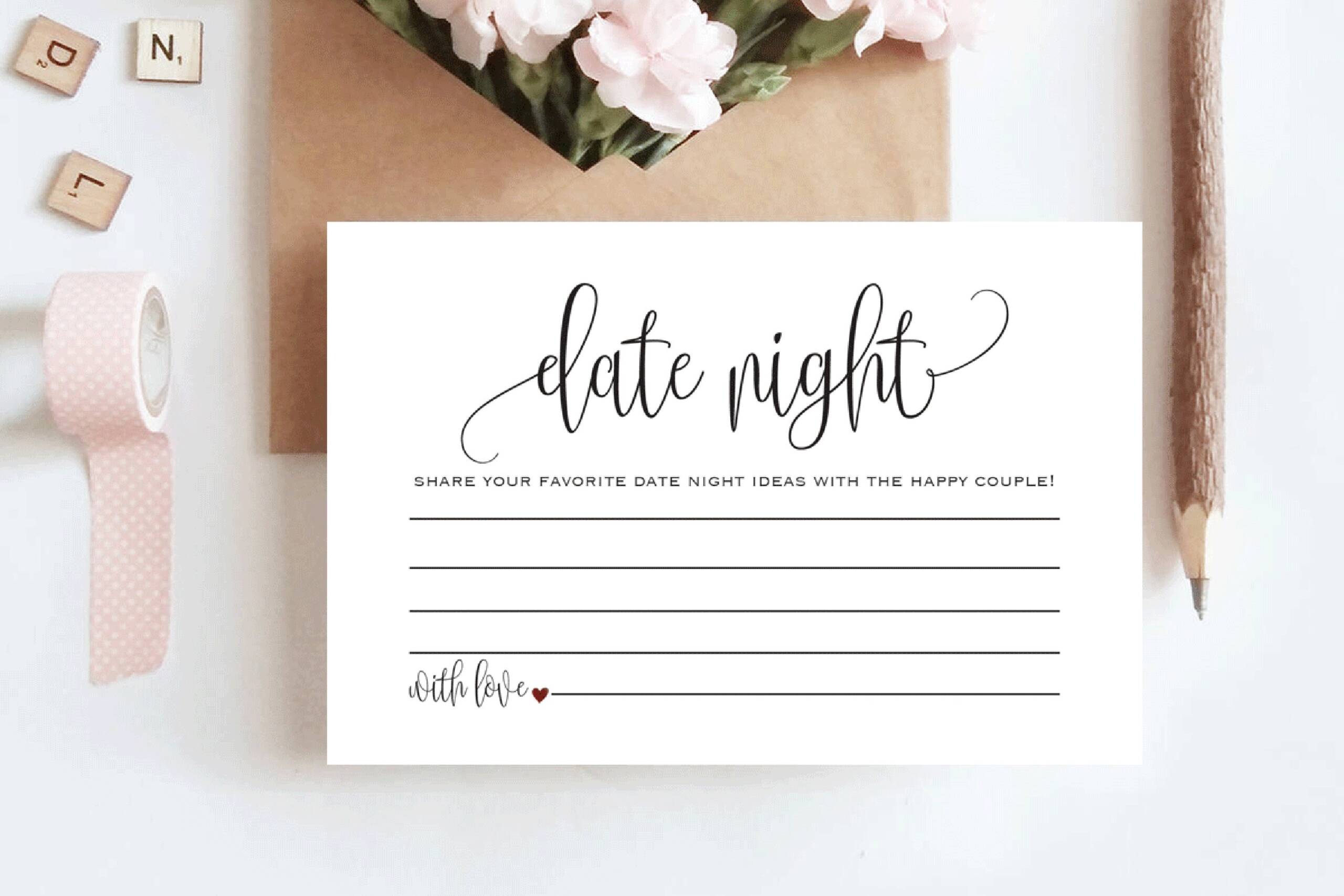 With the current banquet orders, couples everywhere are having to get creative with their receptions. Here are some fun,... read more 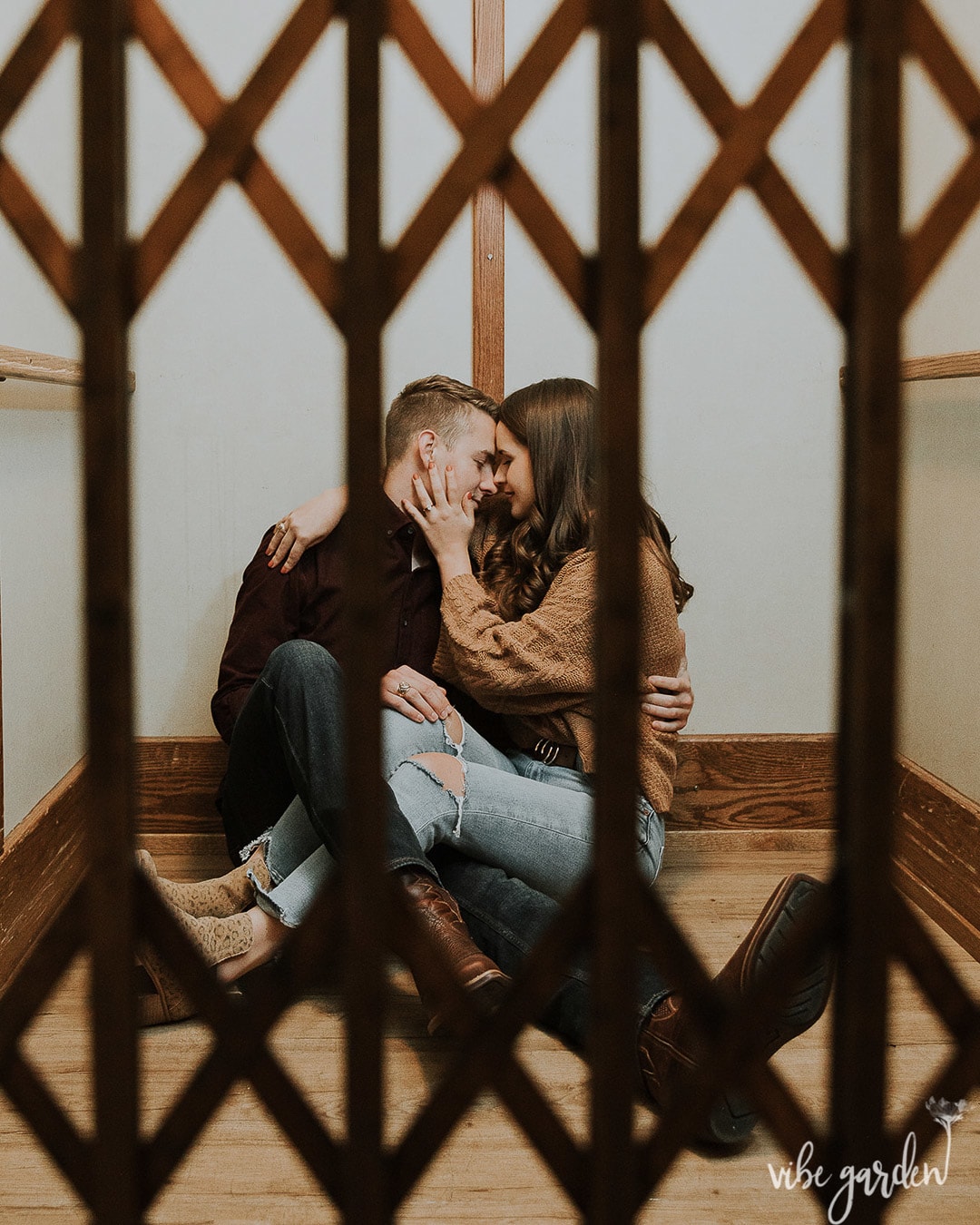 Eek! You’re getting married! (And your wedding day is coming up fast!) You’ve picked the perfect venue, photographer, and... read more 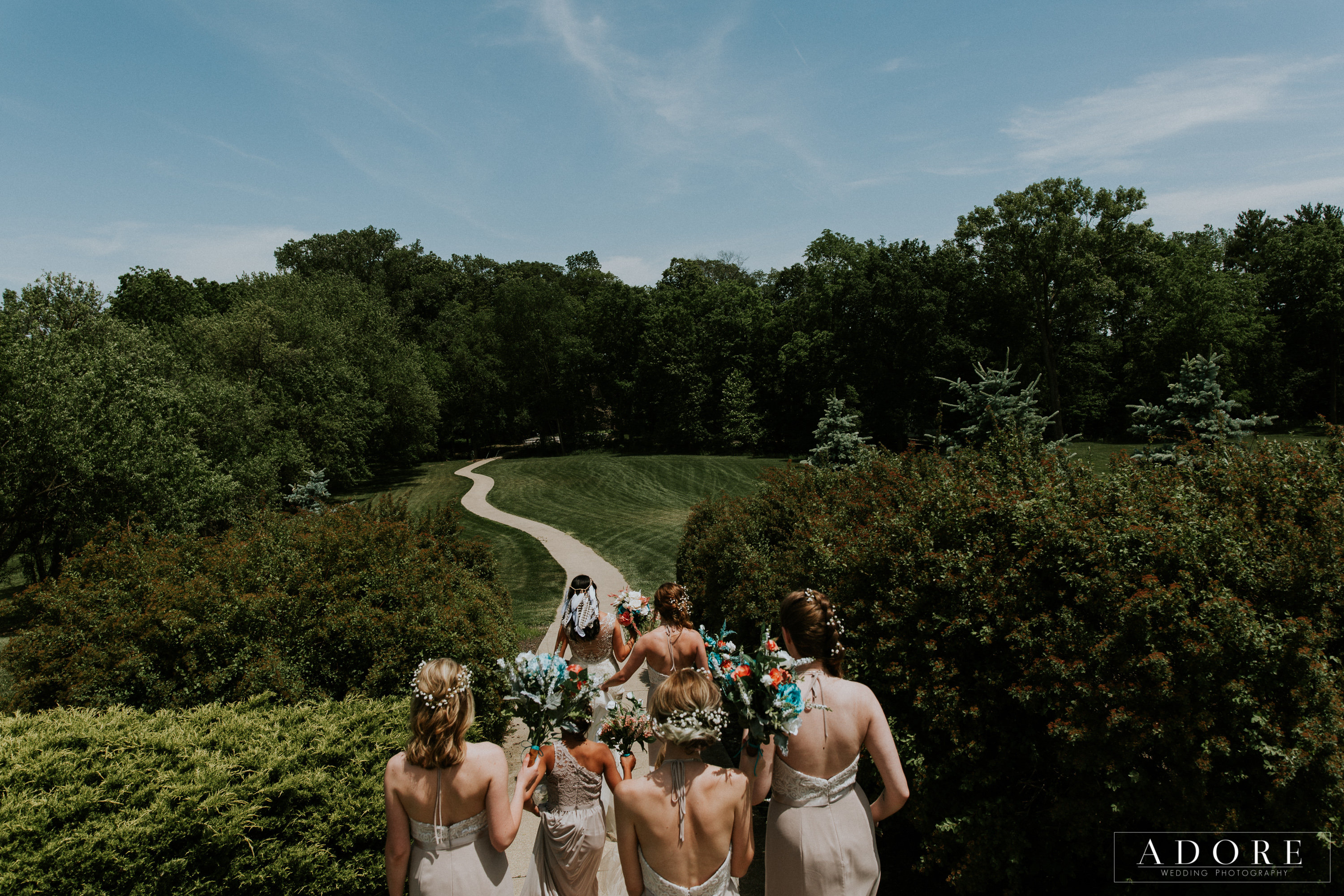 Weddings are a LOT of work! And unless you've planned one before, it can be pretty intimidating. At Nazareth... read more 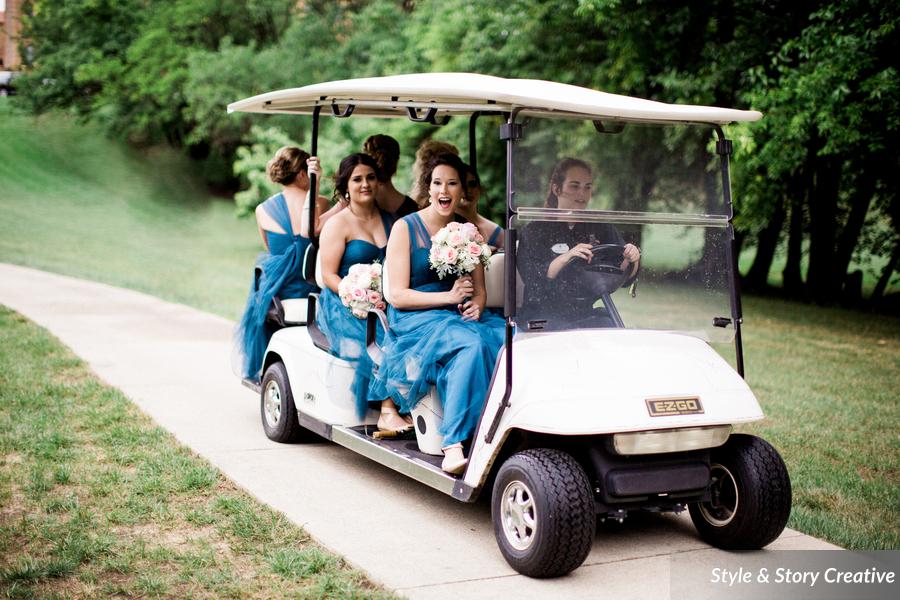 Things Brides Worry About, But Don’t Need to at Nazareth Hall: Part 1

Event Planning and Setup!  The love of your life just proposed! You are overwhelmed with happiness and are thrilled to... read more 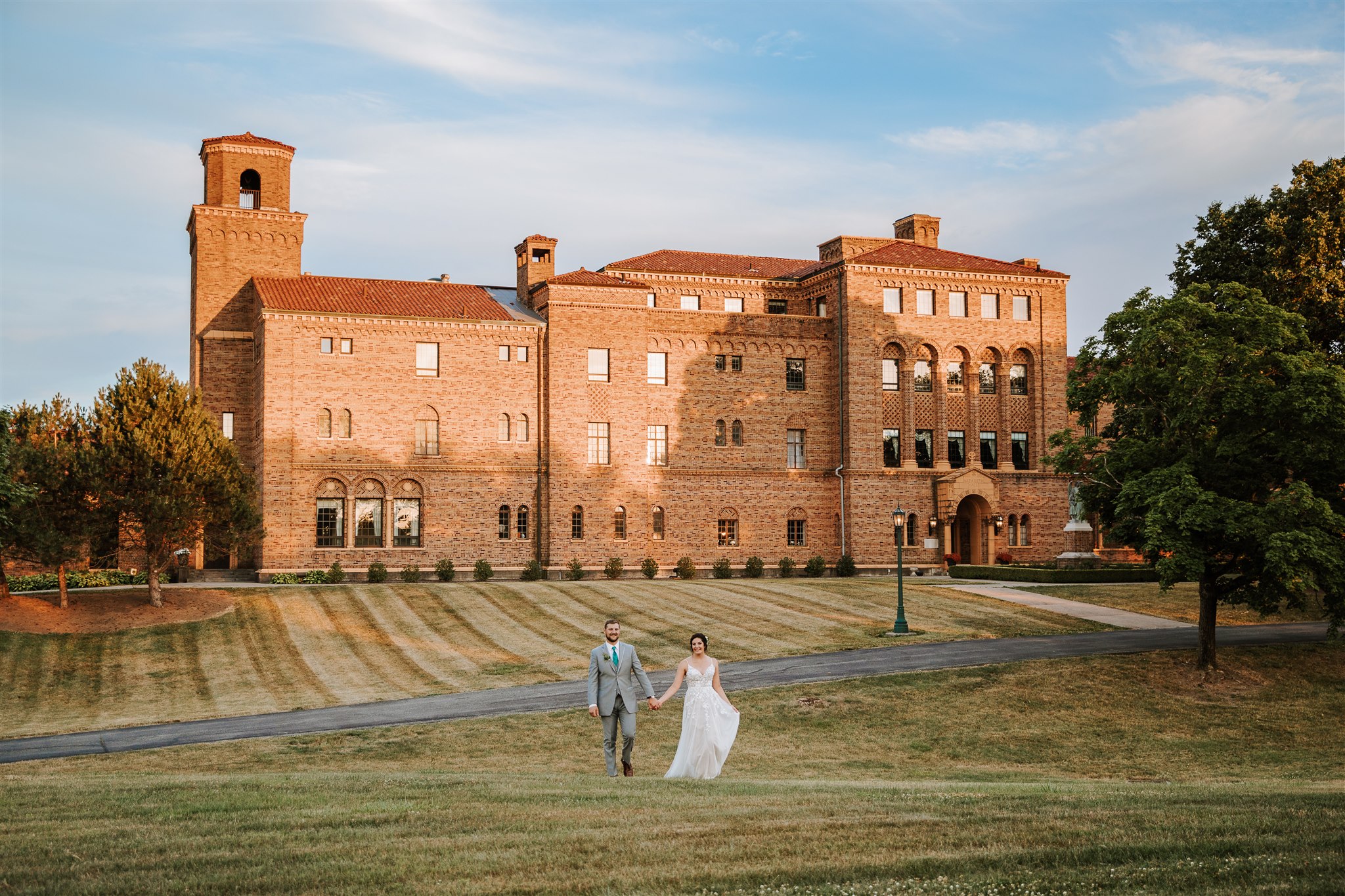 Find out which day-of Hostess is the best fit for you!! Nazareth Hall provides a complimentary day-of coordinator who will... read more 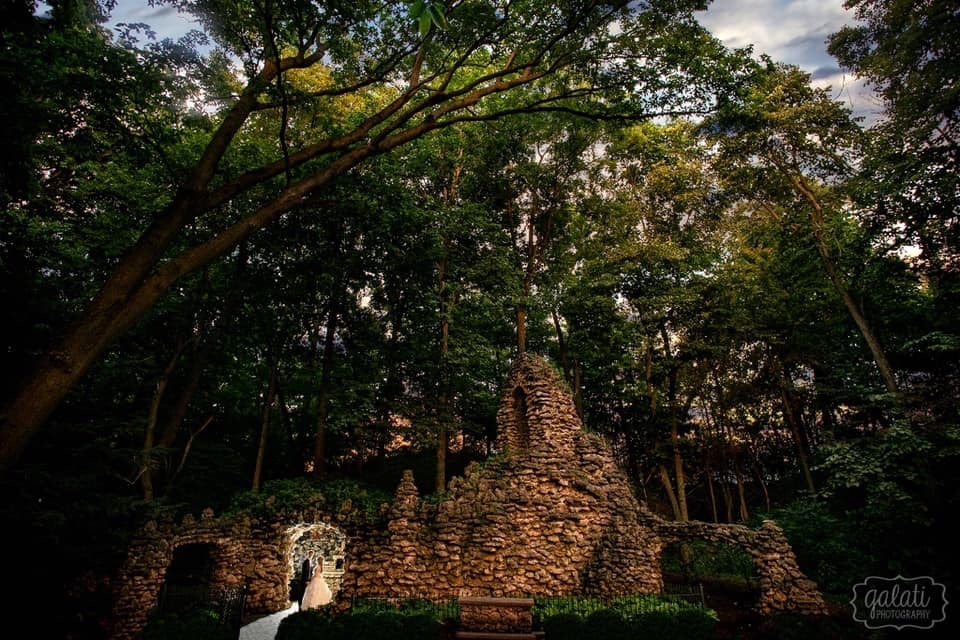 So You Had to Move Your Wedding Because of COVID-19

They say the first year of marriage is the hardest. For some of you, you haven’t even had the... read more 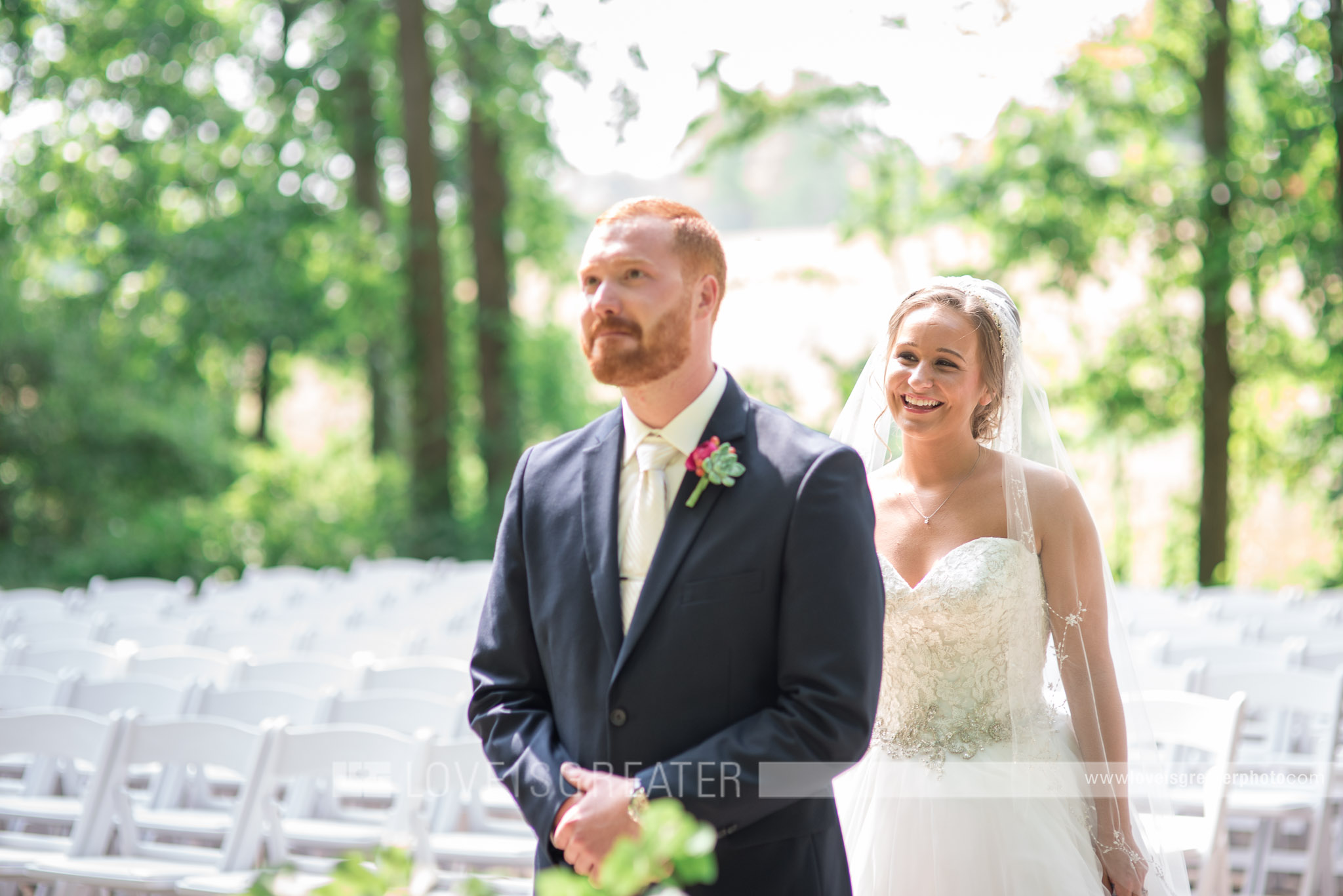 Pros and Cons of a First Look

"Are you planning on having a first look?" This is one of the most controversial questions we ask brides... read more 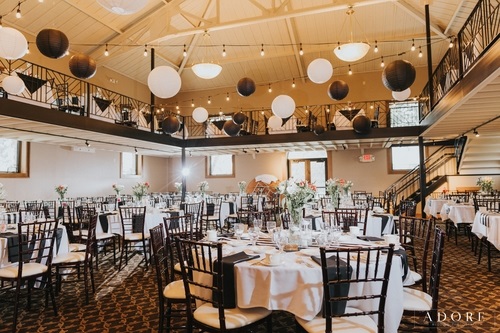 Things Brides Worry About, But Don’t Need to at Nazareth Hall: Part 2

Event Day and Timeline! Welcome back to part two of our worried brides series. Brides worry, and they worry A... read more 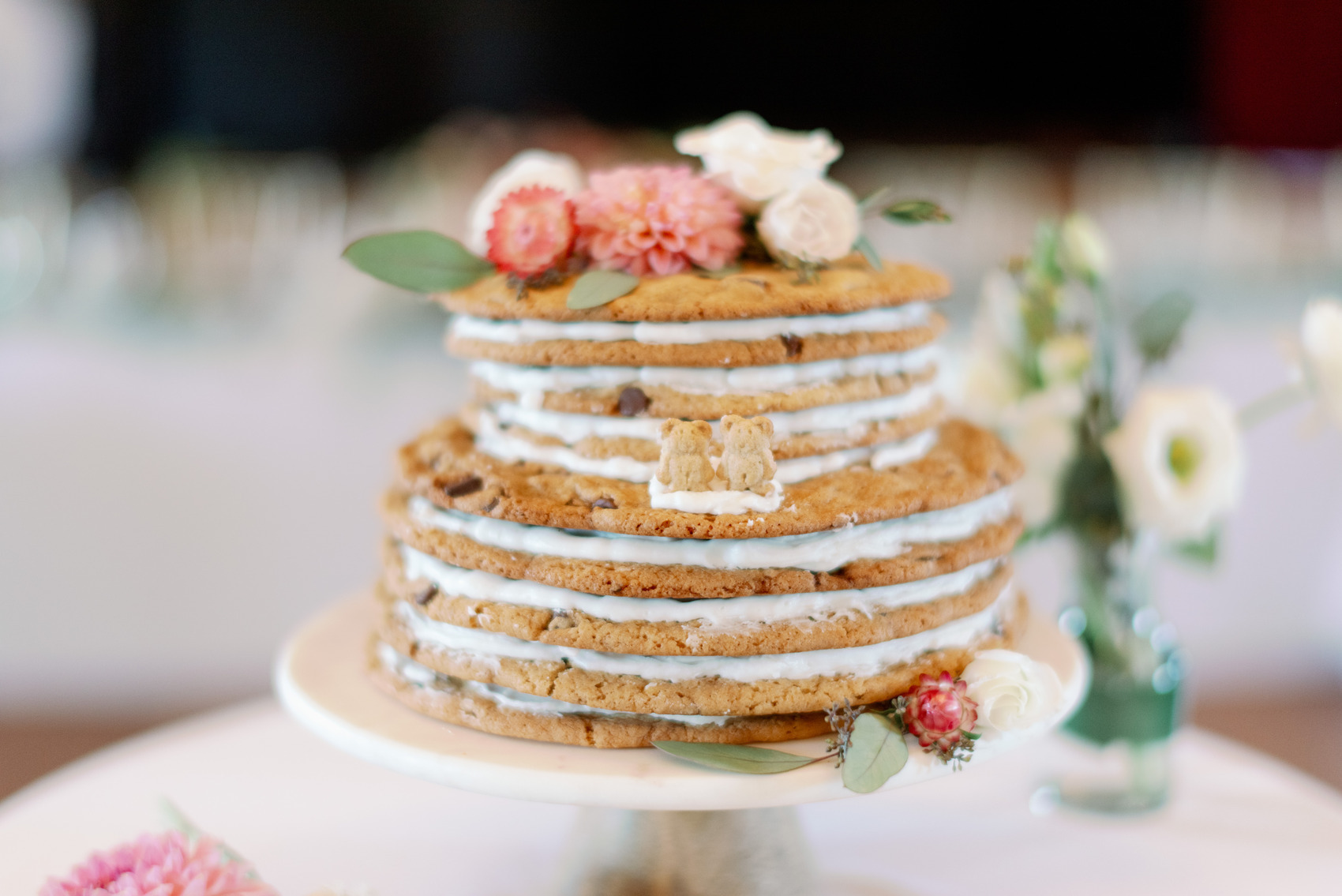